Skip to content
TraceTogether tokens to be distributed to students

TraceTogether tokens to be distributed to students 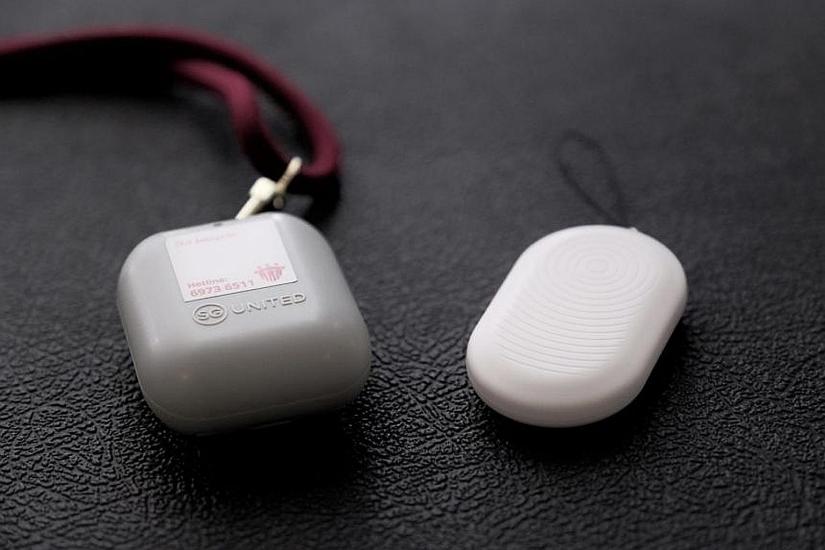 Schools will be distributing the TraceTogether (TT) tokens to students so that they can participate in the national contact tracing programme, said Minister-in-Charge of the Smart Nation Initiative Vivian Balakrishnan.

This move will complement efforts to distribute the tokens in community clubs (CCs) islandwide. Dr Balakrishnan said that the Government intends to distribute five million tokens by the end of February.

“We will also be distributing tokens through the schools… Those of you with children or students, don’t worry. You don’t need to rush down to the community clubs. You can also collect a token in school in due time,” he said on Wednesday.

He was speaking to reporters on the sidelines of a TT token distribution exercise at Kampong Kembangan CC in Eunos.

In a release on Wednesday, the Smart Nation and Digital Government Group (SNDGG) said that more details on this will be shared later, and that students do not need to have their tokens when school reopens next year.

The tokens have been distributed to the public since September in CCs.

Since late October, they have been distributed one constituency at a time to prevent long queues from forming.

On Wednesday, Dr Balakrishnan said that the Government has increased its order for the TT tokens and that, by the end of February, it would have made and given out up to five million tokens.